(CNN)Russia sanctioned eight senior US administration officials Friday, including FBI director Christopher Wray and Director of National Intelligence Avril Haines, one of several measures it took just a day after President Joe Biden announced sweeping sanctions against Russia and warned against a “cycle of escalation.” 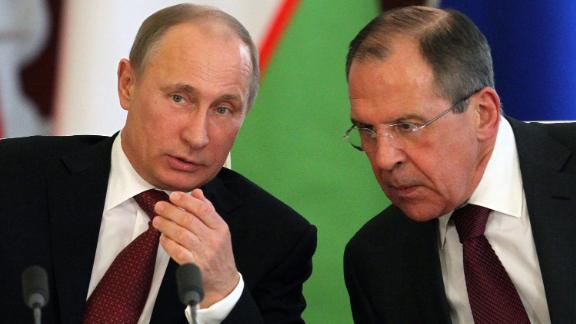 In a statement to CNN, Sullivan said the US embassy had not received “any official diplomatic correspondence” on Russian actions against the US.
“We have seen a message that appears on the website belonging to the Russian Ministry of Foreign Affairs and are reviewing the information therein, in consultation with Washington,” the statement said. “We have not received any official diplomatic correspondence providing details of the Russian government actions against the diplomatic mission of the United States of America in Russia.” 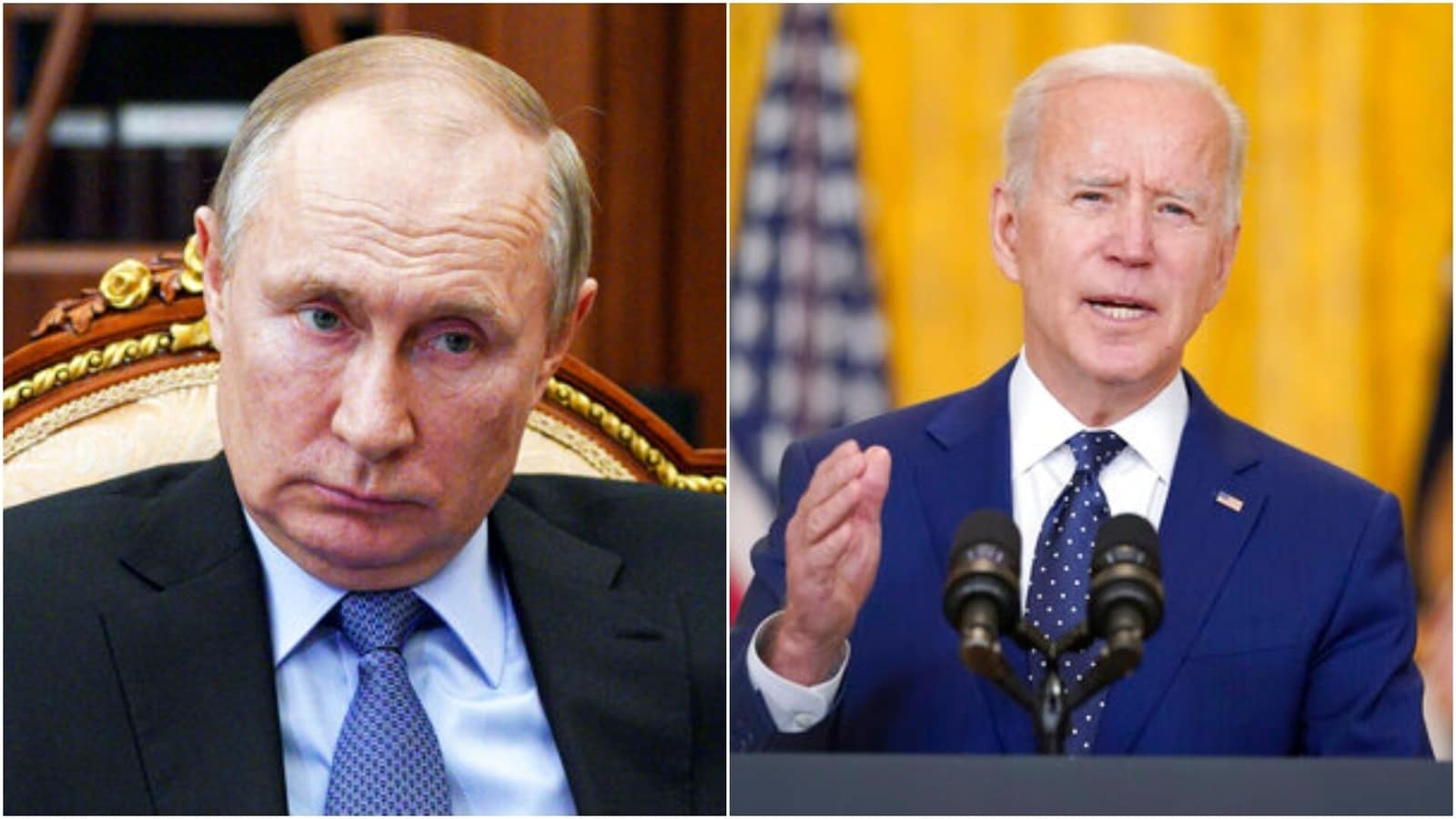 Lavrov, speaking at a press conference in Moscow with his Serbian counterpart, described the measures as a “tit-for-tat response” to the Biden administration’s Thursday announcement of sanctions to punish Moscow for its interference in the 2020 US election, its SolarWinds cyberattack and its ongoing occupation and “severe human rights abuses” in Crimea.
Those US penalties included the expulsion of 10 Russian diplomats in Washington, including “representatives of Russian intelligence services,” for the cyber hack and the election meddling.
“Ten diplomats were on a list the US side handed over to us asking to ensure their leaving the United States. We will give a tit-for-tat response to that. We will also ask 10 US diplomats to leave our country,” Lavrov said.
“Some time ago, before the package [of sanctions] recently announced by Biden, the Americans added eight representatives of Russian structures, the Russian leadership, including the presidential administration and the Prosecutor General’s Office, to the sanctions list,” Lavrov said. “Today we will publish a list of eight officials who represent the governing structures of the Washington administration. They will also be included in our sanctions list.”
The foreign ministry announced a slew of other measures that could make it hard for US diplomats to function inside Russia.
The State Department will be limited to sending only 10 employees a year to Russia for short-term assignments; the US embassy will be banned from employing Russian citizens or those from third countries; and Moscow is terminating a bilateral agreement that allowed US diplomats to travel around Russia without notifying the foreign ministry.
Lavrov also said the Kremlin “will restrict and terminate the activities on our territory of American foundations and non-governmental organizations, which in fact, directly interfere in our domestic political life.” The foreign ministry said it would target “American foundations and NGOs controlled by the State Department and other American government agencies.”
Tanya Lokshina, the Moscow-based Europe and Central Asia associate director at Human Rights Watch, said, “For years now, the Russian government has been taking different steps to stifle the work of independent critical organizations, be they Russian NGOS or foreign NGOs,” using laws, hostile media campaigns, harassment and painting them as foreign-funded or foreign-controlled.
Russia is also considering more “painful” measures against US businesses, Lavrov said, framing them as a response to sanctions the US placed on Russian sovereign debt and adding that for now, the Kremlin is keeping those steps “in reserve.”
The Biden administration is barring US financial institutions from participating in the primary market for bonds issued by Russia’s central bank and other leading financial institutions. US financial institutions weren’t big buyers of Russian bonds, but their withdrawal from the market as potential buyers will still have an impact, said Gary Hufbauer, a former Treasury official and senior fellow at the Peterson Institute for International Economics.
“For obvious reasons, we do not have comparable levers of influence on the United States of this scale,” Lavrov said Friday, adding that “our experts” believe the Russian economy can handle it. “In any case, we have found and will find a way out of any situation. But we also have the opportunity to take painful measures against American business. We will keep them in reserve,” Lavrov warned.
Biden said Thursday that the sanctions against Russia were a proportionate response to cyber-attacks against the US and interference in two presidential elections, but also emphasized that “now is the time to de-escalate” tensions with the country.

As part of Thursday’s announcement, the US formally named the Russian Foreign Intelligence Service as the force behind the SolarWinds hack that affected the federal government and wide swaths of the private sector.
During remarks at the White House, Biden said that he told Russian President Vladimir Putin during a Tuesday phone call that he could have gone further. Biden said that while he wants to avoid escalating tensions, he made clear to Putin that he would not hesitate to take further action in the future.
“We cannot allow a foreign power to interfere in our democratic process with impunity,” Biden said.
He added, “I told (Putin) that we would shortly be responding in a measured and proportionate way because we had concluded that they had interfered in the election and SolarWinds was … totally inappropriate.”
The 10 Russian diplomats who are being expelled are based in Washington, DC, and New York, and will have 30 days to leave the country, a US official familiar with the plans explained. Asked how the US chose the 10 diplomats who will be expelled, a senior administration official told reporters Thursday that those individuals “were acting with a manner inconsistent with their status in the US,” and declined to provide further details.