(CNN)President Joe Biden plans to announce new executive actions on guns on Thursday, a person familiar with the plans said, fulfilling a commitment he made in the aftermath of two deadly shootings last month. 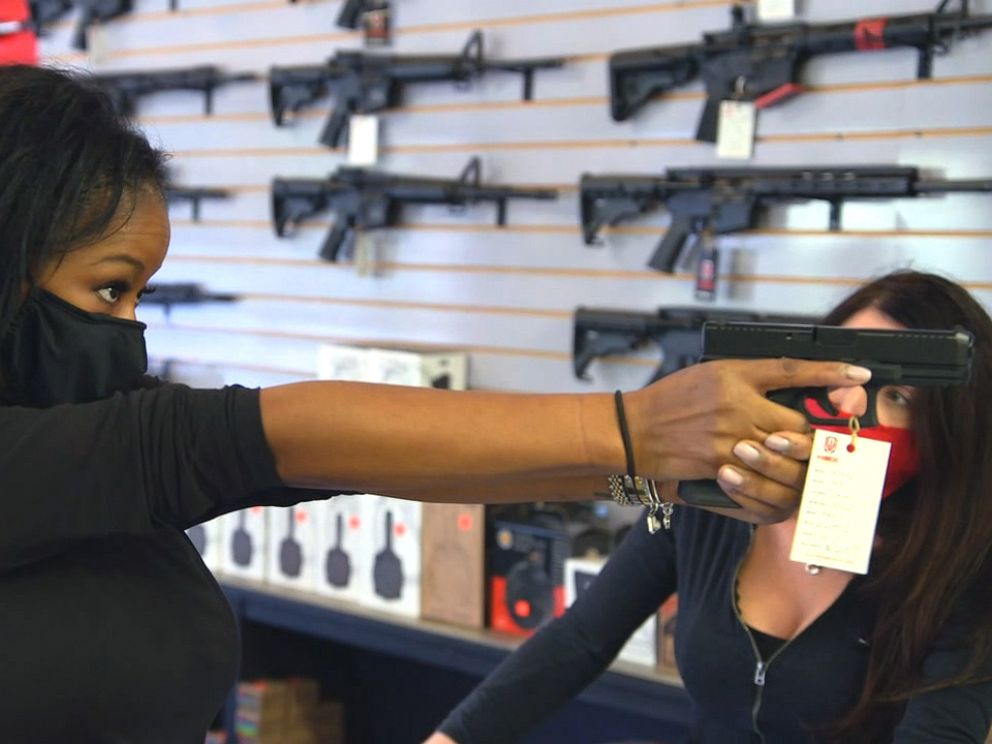 Biden has been considering requiring background checks on so-called ghost guns along with other measures that would strengthen existing gun laws.
The extent of Thursday’s announcement, which was first reported by Politico, wasn’t immediately clear, and the White House did not elaborate.
“I expect the President will have more to say tomorrow,” press secretary Jen Psaki told reporters during a daily briefing.
Biden said last month following a mass shooting in Colorado, “I don’t need to wait another minute, let alone an hour, to take common sense steps that will save lives in the future.”
Ghost guns are handmade or self-assembled firearms that don’t have serial numbers. The action would officially classify them as firearms, therefore requiring a background check, according to administration officials.
The move would be in line with recommendations from gun safety advocacy groups who are consulting with the White House.

The administration had also been considering action in other areas, including to alert law enforcement agencies when someone fails a federal background check. Gun control advocates say background check alerts could potentially flag troubled or criminal individuals who are trying to access weapons.
Following last month’s shootings, Biden called on Congress to take steps like re-enacting an assault weapons ban. But he acknowledged during a news conference that his main legislative priority was passing an infrastructure package and that he believed careful timing was key to the success of any proposed bills.
While campaigning, Biden had said he would task his attorney general with instituting better enforcement of existing gun laws as a means of slowing gun violence. He also made a campaign pledge to send $900 million for community programs meant to combat violence, something the administration is sorting out how to fulfill.